After leaving New York, our first stop in our USA road trip was Philadelphia; the birthplace of the United States.

As somebody from the UK who last did history at age 13, I am ashamed to say that I knew absolutely nothing about American history before I arrived. Fortunately, unlike when I was 13, I am now much more interested in the history of the countries that I visit. After our wonderful stay in NY and hearing pieces of wisdom and knowledge from Jay and Terry, we were keen to get to Philly and do some learning (once a teacher, always a teacher) and of course, eat some Philly Cheesesteak!

First stop on our Philadelphia trip was to the visitor centre. Here we watched a film about the brief history of how the United States became independent and how the constitution was created. Only 15 minutes long and for novices like myself, definitely worth a listen!

Christ church was next on our list. Benjamin Franklin, George Washington and John Adams were all regulars in the congregation here. It’s beautiful yet unlike a lot of European churches, very humble. There’s a little notice to say where the Washington’s sat and it’s pretty cool that you can sit in the exact same spot as the first president of the United States.

Alfreth Alley is one of the prettiest parts of Philadelphia and is the oldest street in the United States. Bizzarely, considering it’s such a tourist attraction, there are still people living there today!

Finally, my favourite part of our Philadelphia daytrip, Congress Hall. The queue was huge but don’t let this put you off! The United States Bill of Rights was ratified in this very room and a guide will give a brief explanation of US history and how the states were founded and became independent. If you’re someone like me who struggles with their attention span, but does want to learn, this is great. I’d read so many things about US history and still wasn’t entirely sure up until I entered this room. The guides are super animated and enthusiastic and explain things really clearly.

After a day of exploring, I needed to finally get my cheesesteak fix. Where better than Cheesesteak Corner? Yes, that really is the name of a place! We opted to eat at Pat’s King of Steaks and it was definitely a good choice for my first cheesesteak, yum.

Next day, we drove for a few hours to arrive in Washington DC, to see the National Mall and Memorial Parks.

There are an abundance of museums for you to escape the midday sun, you just need to pick what you are interested in. If you have more than one day, you could spend a few days seeing all of them! We opted for the Smithsonian Air and Space museum. Here, you can learn about the Space Race, walk through a replica space rocket and even touch a piece of moon rock. I would definitely recommend a trip here.

Our next stop was to visit the food trucks. There are an abundance of brightly coloured trucks waiting patiently on the mall for hungry tourists to come and grab a bite to eat. We couldn’t decline!

The National Gallery of Art was our next destination, again another place to cool off as well as seeing some exceptional art work, before also seeing the National Sculpture Garden. 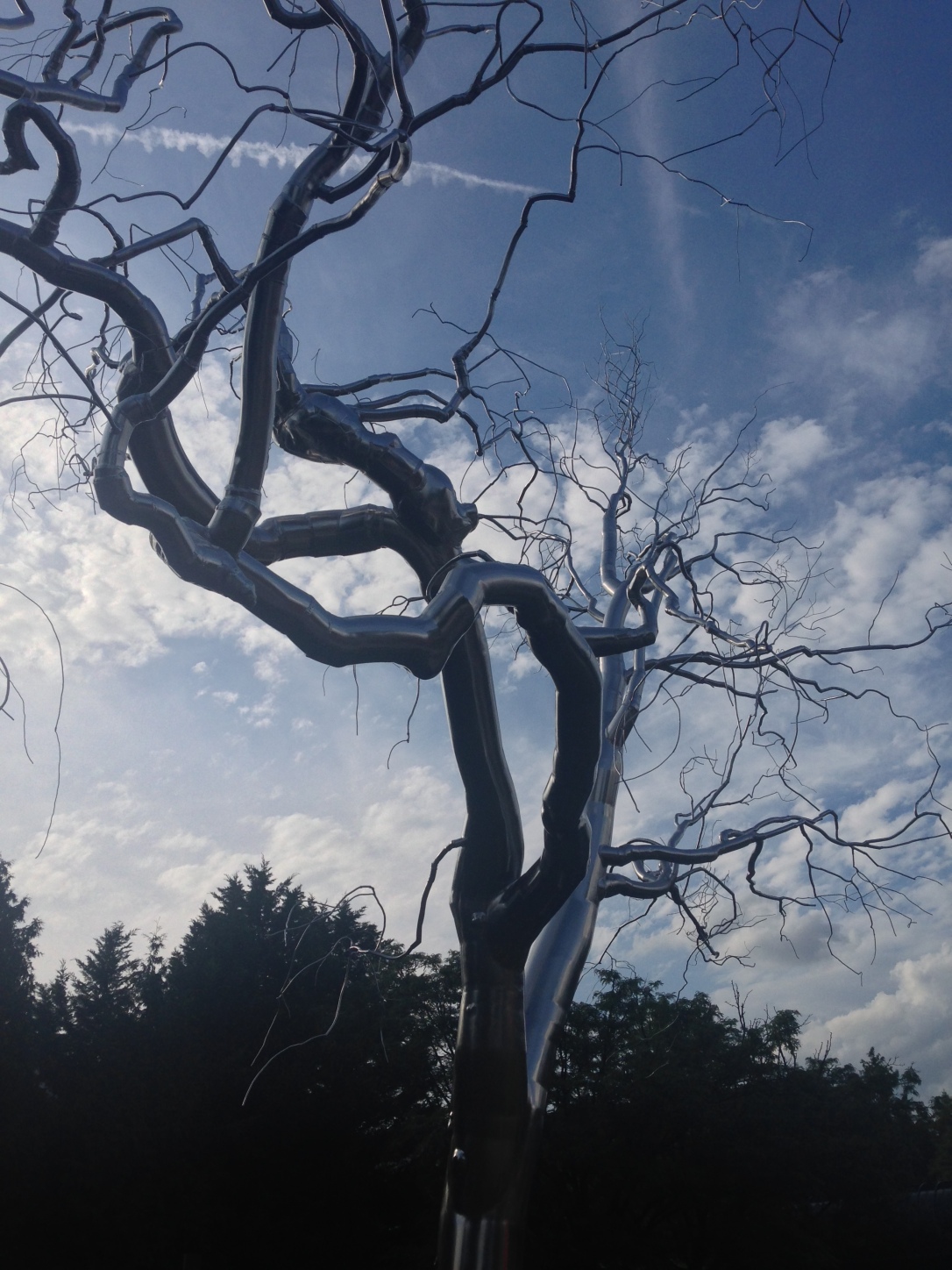 As it was now getting later and the heat had died down, we decided to see the monuments. Firstly the Washington Monument, then the World War 2 Memorial, followed by Martin Luther King Jr Memorial and then the Abraham Lincoln Memorial. All are spectacular structures and the Lincoln has a very cool structure of the great man himself.

Before retiring for the evening, we had to visit the White House. Whether of not you agree with current US politics, it isn’t a trip to Washington without seeing this building… but I still think US Capitol is far prettier!

Did I mention that admittance to all of these places is completely free? Both sites of interest are organised by the National Park Service and are free to visit.

If you’re nearby to the area, I would definitely recommend a visit to both Philadelphia and Washington. It’s so important to learn about the country you’re visiting and these cities are the perfect places.

Next, we’re heading over to Nashville and New Orleans to learn some more about the music of the USA. As always, I’ll update you soon…

View all posts by thisteachertravels

There was an error retrieving images from Instagram. An attempt will be remade in a few minutes.